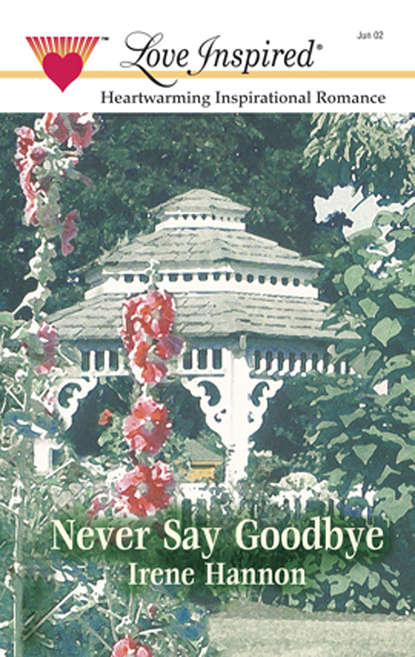 FROM HEAVEN TO HELL…Three years ago, married father Scott Mitchell had everything a man could want. Then, in a blinding instant, a fateful error in judgment shattered his perfect world. Yet through the long years in prison, Scott found his faith–even as his estranged wife was losing hers….TO HEAVEN AGAIN?Consumed by grief, Jess had never intended her path to cross Scott' s again. Now he was back, asking her forgiveness–and more. He wanted to rebuild their lives together. Yet how could she put her trust in the man she blamed for her most tragic loss–and in the Lord who had abandoned her in her darkest hour? 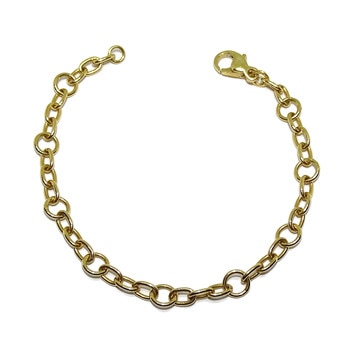 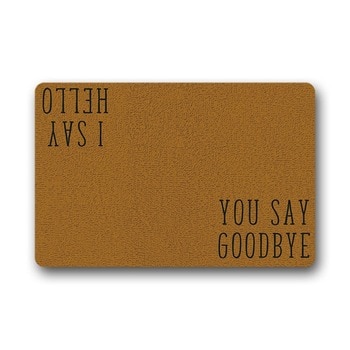 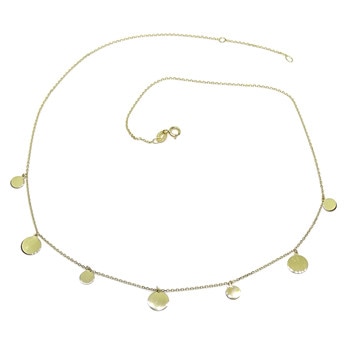 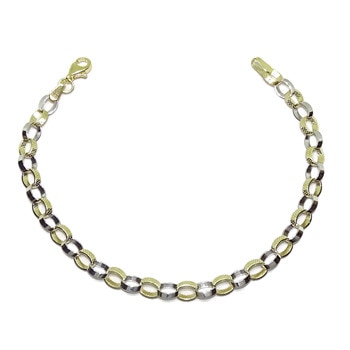 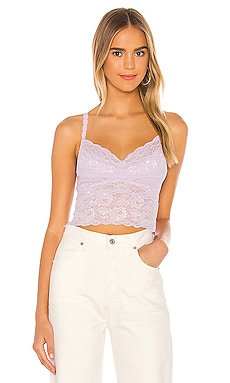 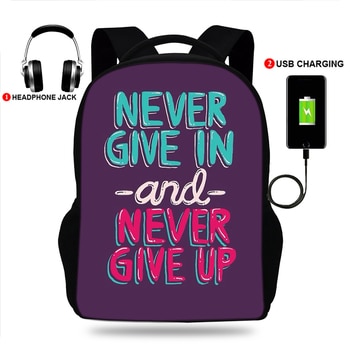 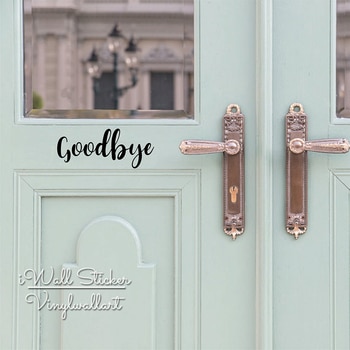 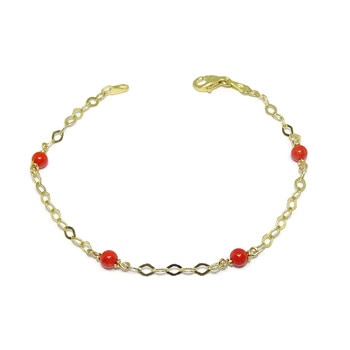 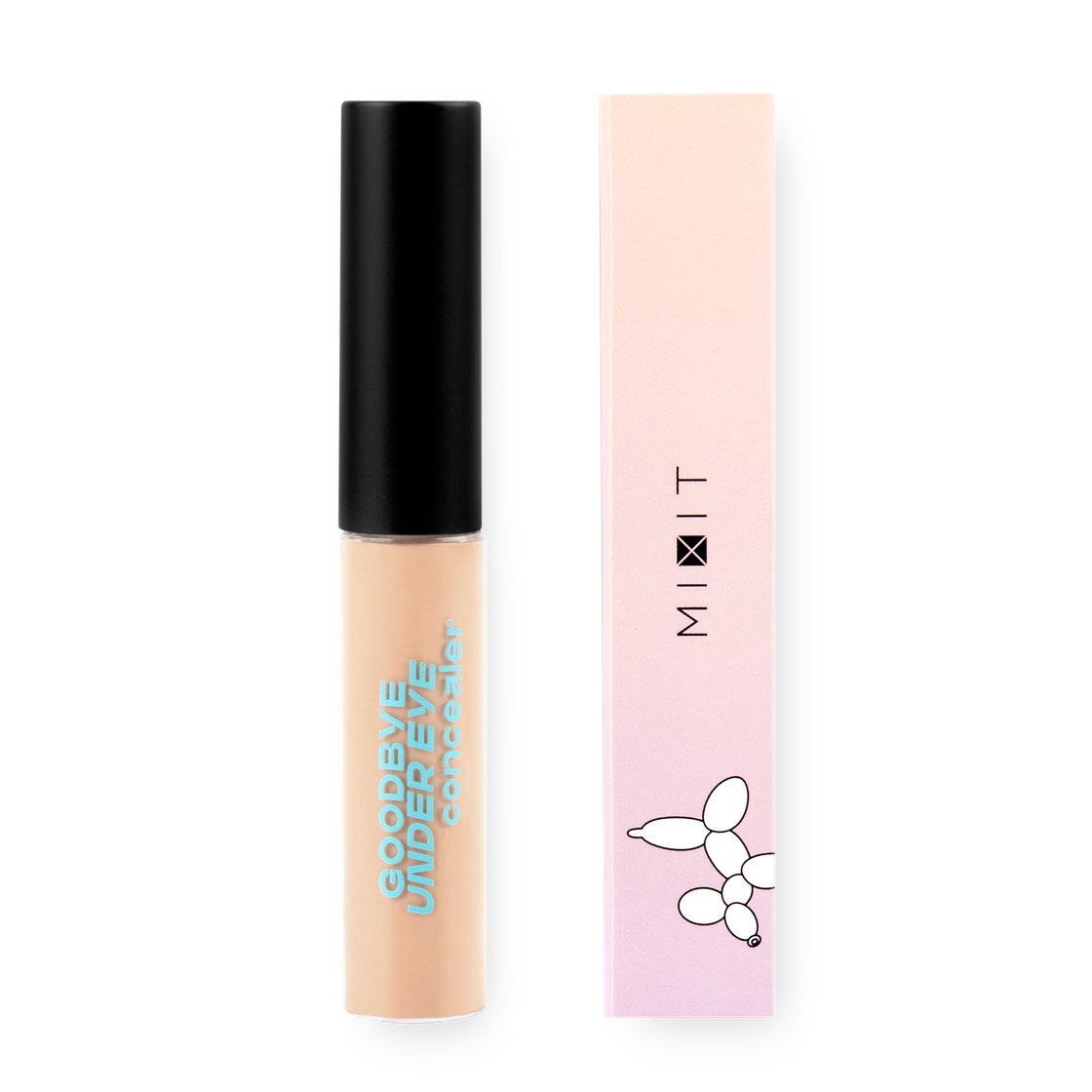 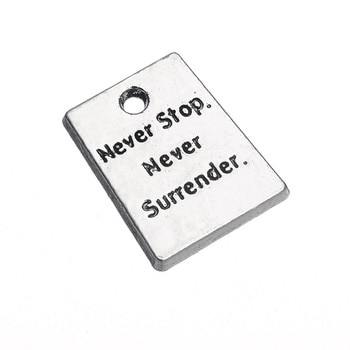 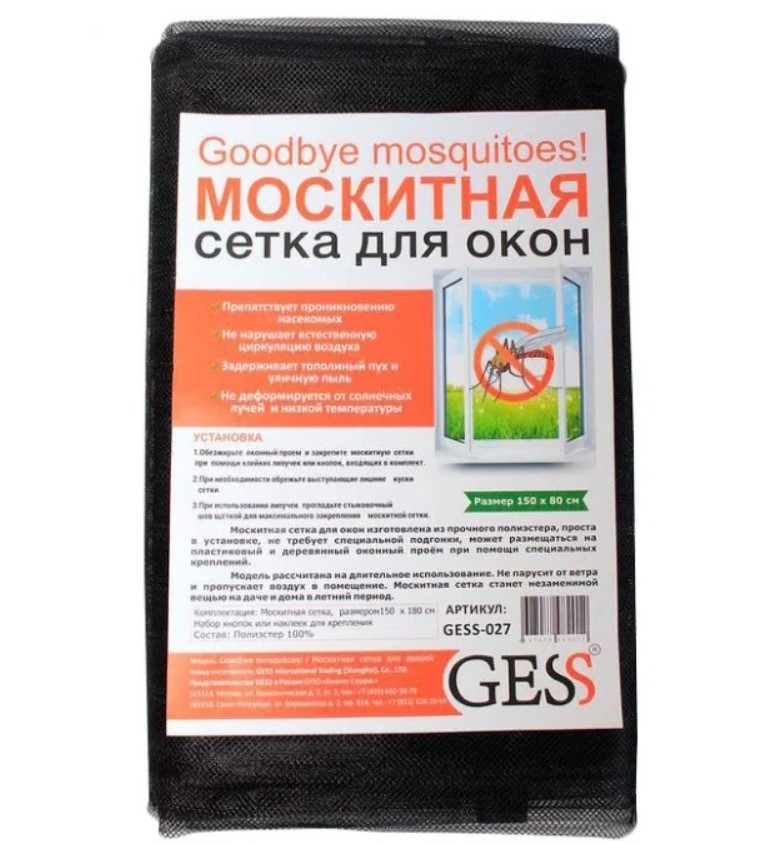 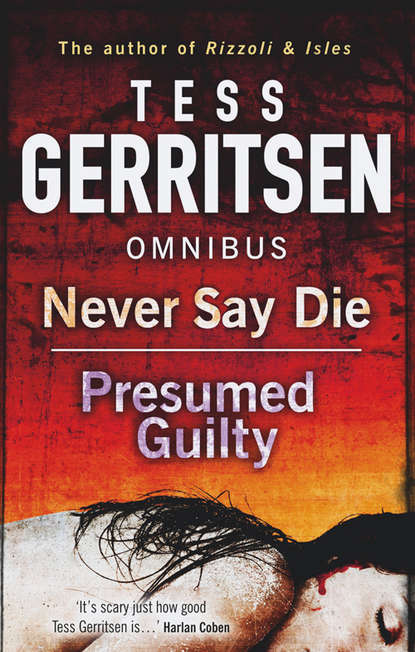 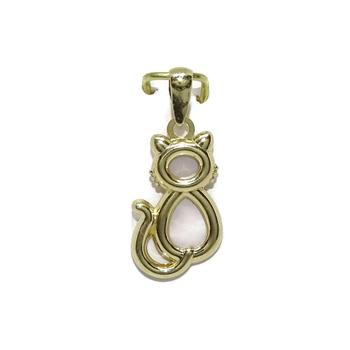 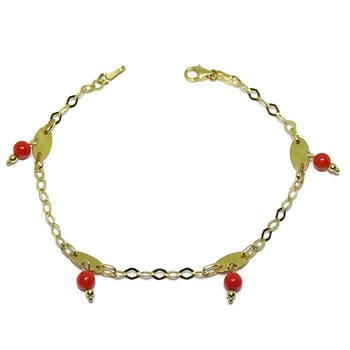 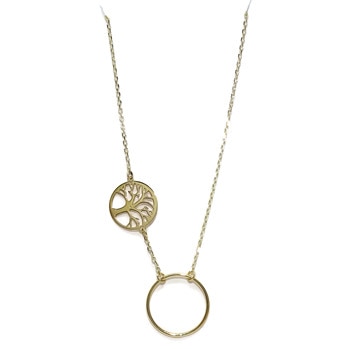 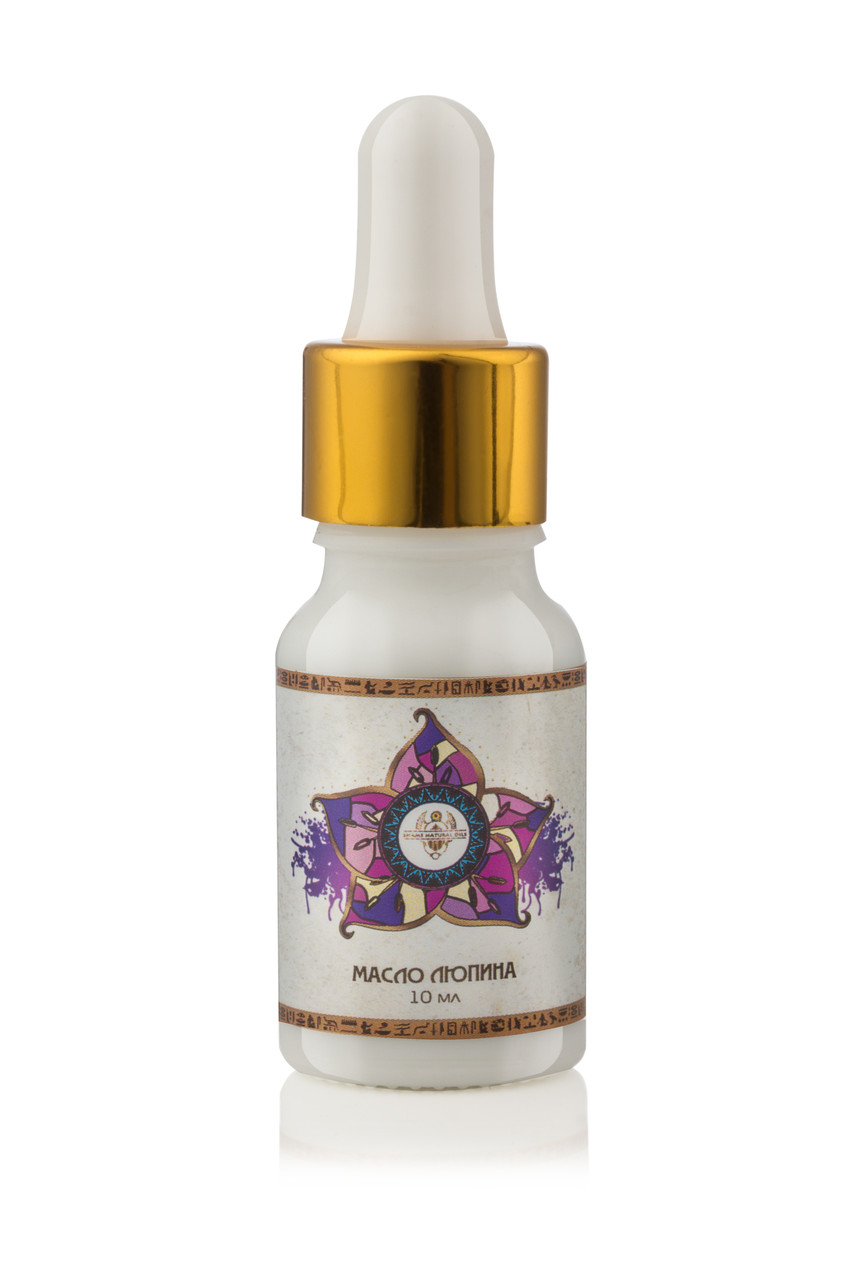 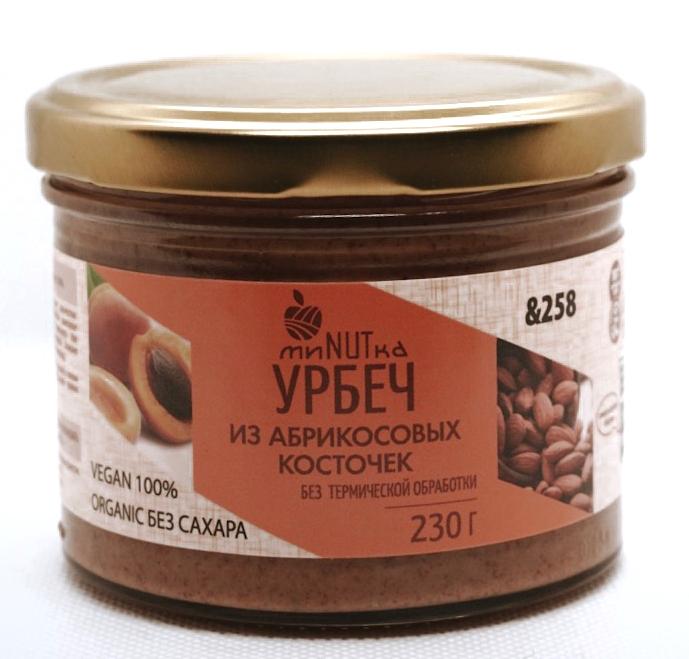 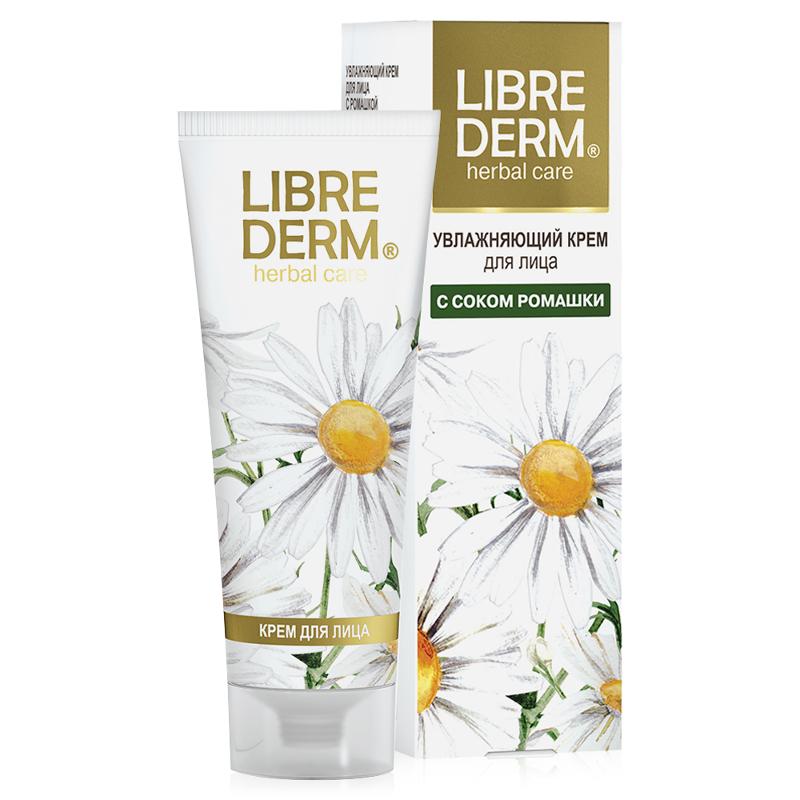